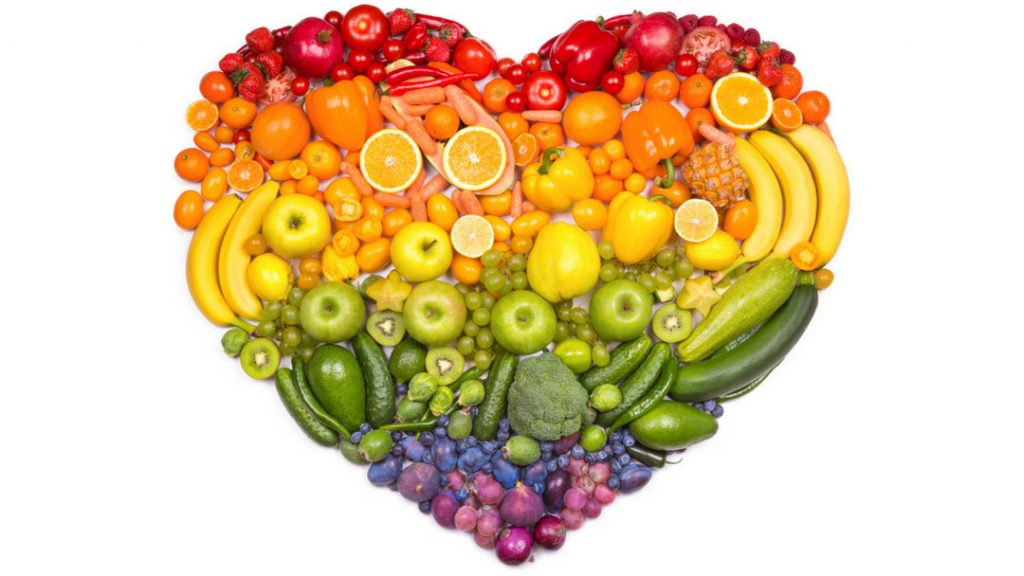 It’s estimated that PCOS affects 1 in 5 women in the UK. That’s a lot of women. In fact, it is the most common female hormone condition. It can manifest differently in each woman and can be devastating to a woman’s self esteem. But if you are affected, there is help for PCOS.

There are many possible symptoms that may indicate PCOS, and many women  will have no symptoms at all. In addition, PCOS is associated with an increased risk of health problems later in life, such as type 2 diabetes and high cholesterol levels.

This is another female reproductive issue that medical practitioners deem to be incurable but that traditional systems of medicine can help. Mizan Therapy can be very effective and practitioners have a range of tools and resources that may be suggested alongside womb massage, such as castor oil packs. Your practitioner may also suggest other natural therapies, such as acupuncture, herbalism or homoeopathy.

There are also lifestyle and dietary changes that you can start implementing immediately. Exercise can help a lot, but the first thing to look at is eliminating some common foods from your diet: