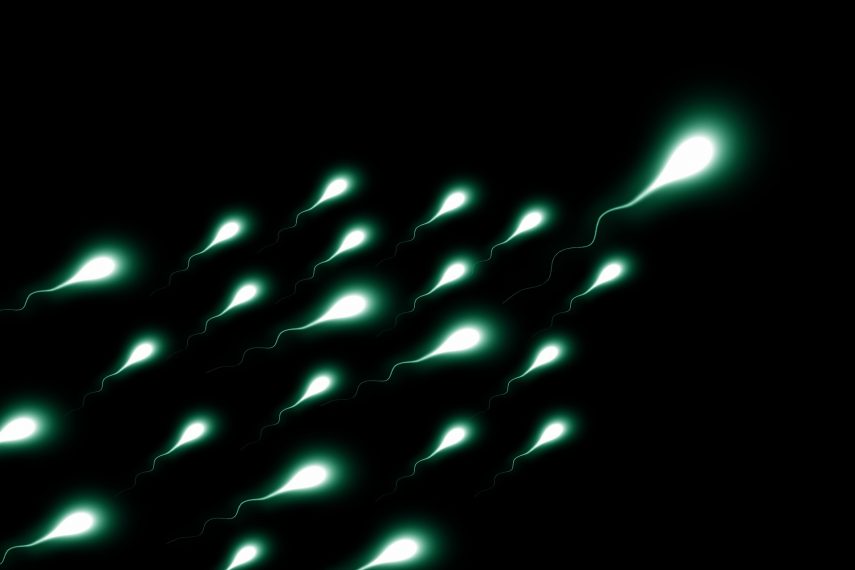 Sperm as a factor in miscarriages 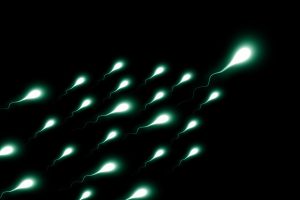 Even though men contribute half the genetic material, they are often left out of the picture once a pregnancy occurs. So if the pregnancy comes to an early end with miscarriage or recurrent pregnancy loss, the focus is mainly on the woman.

Carrying a baby to term is thought of as a female issue, but there is a growing body of research that is revealing that this is a mistake. The reality is that 60% of miscarriages are caused by a genetic problem and that sperm are often responsible.

Compared to 60 males whose partners had not experienced any miscarriages at all, the males involved in the study showed twice as much DNA damage in their sperm.

Traditionally doctors have focused attention on women when looking for the causes of recurrent miscarriage. The men’s health, and the health of their sperm, isn’t taken into account. However, this research adds to a growing body of evidence that suggests sperm health dictates the health of a pregnancy. For instance, previous research suggests sperm has an important role in the formation of the placenta, which is crucial for oxygen and nutrient supply to the foetus.

Other research in this area is demonstrating increasing evidence that obesity and old age can lower sperm health.

Fewer than half of all miscarriages have an identifiable cause, but while women with recurrent pregnancy loss are routinely screened for risk factors, current guidelines do not recommend the same for male partners.

It has taken medicine a long time to realise sperm health has a role to play in miscarriage and that the cause doesn’t lie solely with women. Now it is realised both partners contribute to recurrent miscarriage, we can encourage men to receive Mizan treatments.

Luckily we have a growing number of male practitioners.